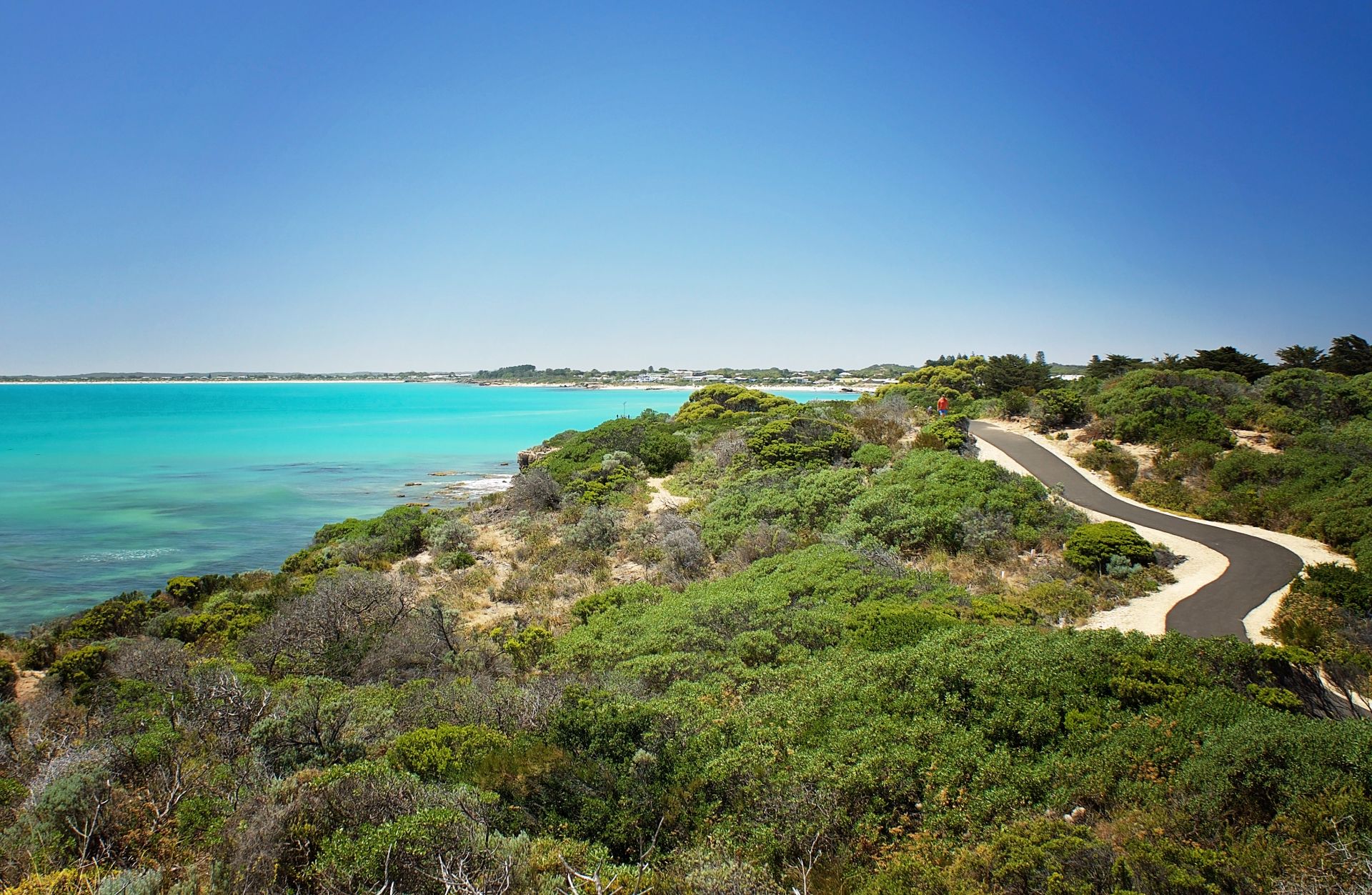 As the administrative centre for the entire South East of South Australia, Robe was also the site of the region's first gaol. Officially opened in 1861, the complex included a substantial stone building with four holding cells, a receiving yard and a keeper's residence.

The gaol's security came into question in 1863, when two men managed to escape after making an opening in the back wall of their cell. William Brown was being held in custody awaiting trial for horse stealing and George Aitkin had been committed for forgery. They used a hook wrenched off a window shutter to chip away at the mortar and remove part of the soft stone wall. The cell walls were later reinforced with iron plates, believed to have been taken from a local shipwreck.

The facility was closed in 1870 and reopened two years later. In 1876, another prisoner managed to escape, while being taken out to chop firewood. A Greek seafarer by the name of George Catacola dazed the keeper by hitting him with an axe handle. Two cannons were fired to alert the town and its police troopers, but Catacola disappeared without a trace until about eight months later, when his salt-preserved body was found on the edge of Lake Eliza.

Robe's gaol was closed permanently in 1881 because there were not enough prisoners to justify keeping it open. The building gradually fell into disrepair. In a process that started before the 1940s, most of it was demolished and used as road rubble. Restoration work in 1995 helped rebuild the lower part of the walls, creating a popular historic site to visit. 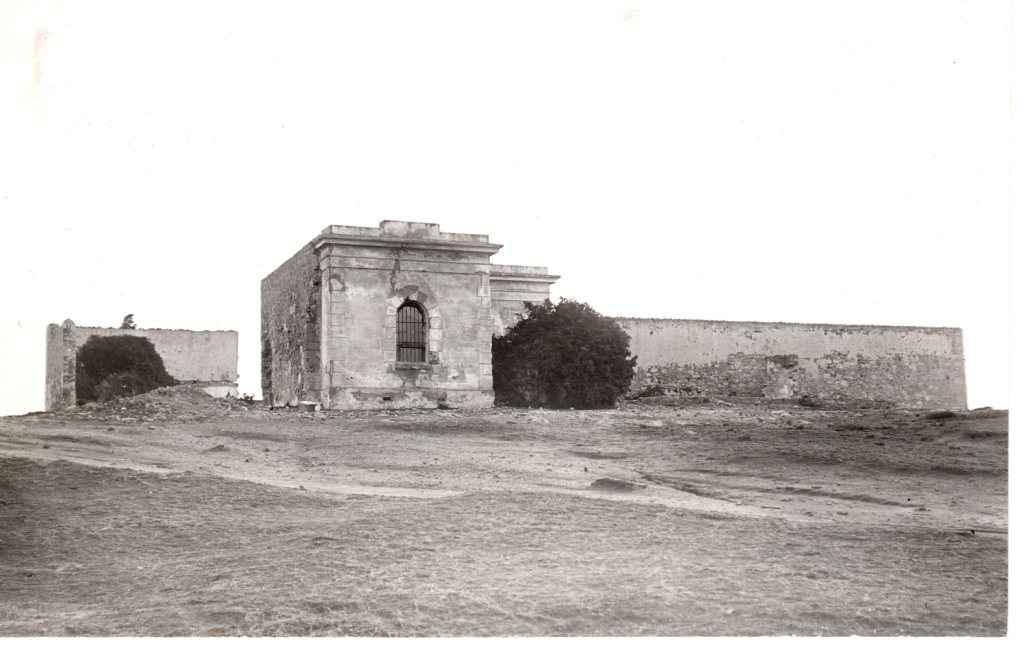