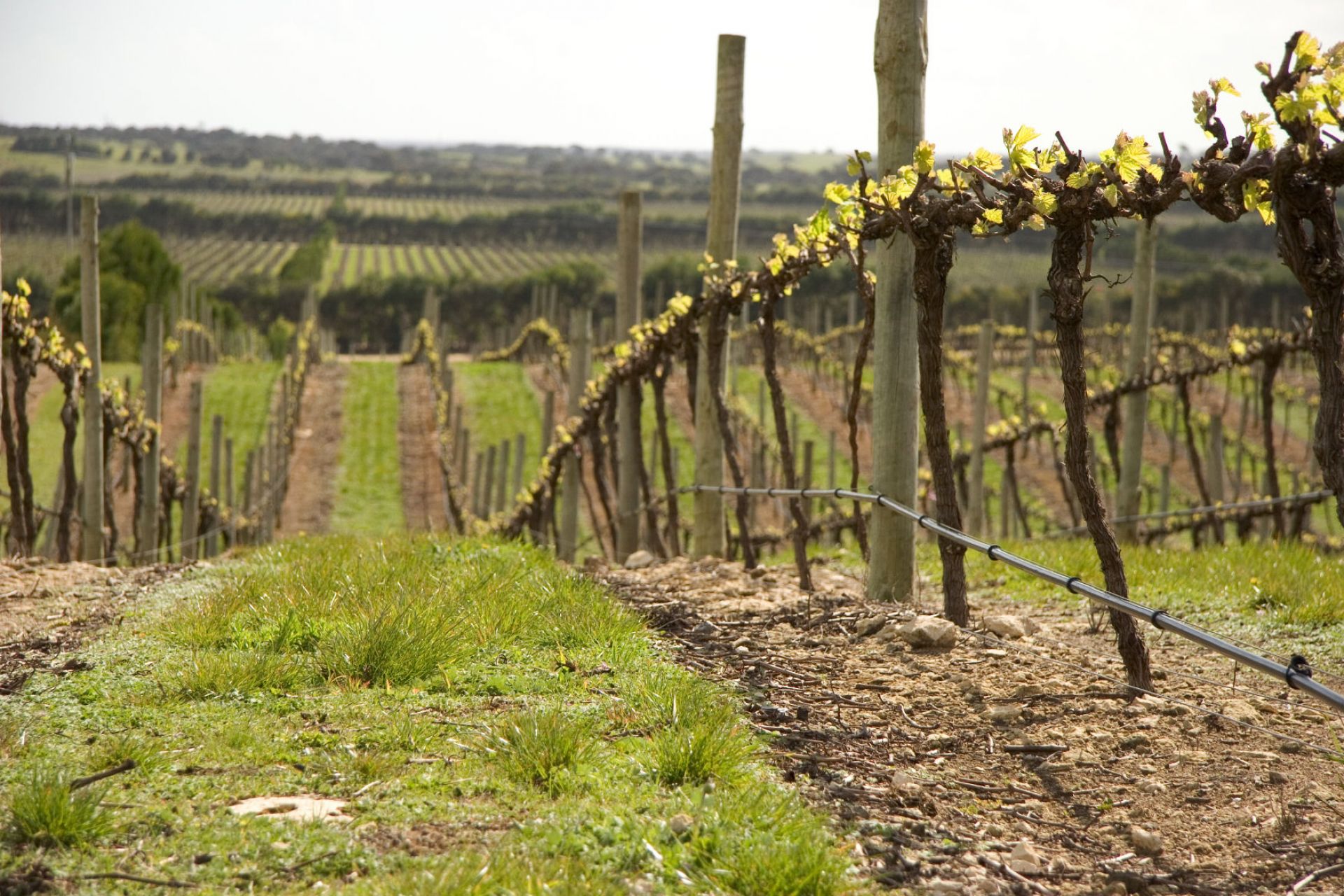 Adam Lindsay Gordon was born in the Azores in October 1833, and spent much of his childhood in England, where his family settled at Cheltenham, a fashionable resort known for steeplechasing and fox hunting. Recognised by his headmaster as an 'extraordinary genius', he was a high spirited boy who developed a reputation for trouble. After failing to secure a cadetship in the army, Gordon became a burden to his parents, who encouraged him to sail for the colonies. He arrived in Adelaide in November 1853, and within days signed up with the South Australia Mounted Police.

Gordon stayed with the force for about two years, serving mainly at Penola. A talented although reckless rider with a taste for hurdle racing, he resigned to take up horse breaking on stations in the South East district, spending considerable time in the Robe area. Gordon loved the work, which also gave him the opportunity to train and ride steeplechasers at local race meetings - an obsession that followed him throughout his life, causing many injuries and chewing up money.

In October 1862, he married Margaret 'Maggie' Park, after inheriting a legacy of £7000 from his mother's estate. How Gordon met Maggie is one of the more contentious aspects of his story. A popular version has her nursing him after he fell from a horse at the Robe races, however Maggie's descendants from her second marriage fiercely reject this story, insisting that they met while out riding with friends. An excellent horsewoman, Maggie was working at the Caledonian Inn at the time. Gordon was so taken by her, that he left his lodgings at the Robe Hotel and moved to the Caledonian so he could spend more time in her company.

The couple set up home in a rented cottage at Robe, where their only child, Annie, was born in May 1867. During the intervening years, they also spent some time living at Dingley Dell, a cottage Gordon purchased near Port MacDonnell. He was elected to State parliament in 1865, supported by Robe shipping merchant George Ormerod and storekeeper, Alexander Campbell, who signed his nomination papers. But he proved a poor politician and resigned in 1866, suffering from increasing 'morbid melancholy'.

In 1867, the family moved to Ballarat on the Victorian goldfields, hoping for a fresh start. Gordon ran a livery business at the back of Craig's Hotel and continued racing, but disaster soon struck. Annie died a few weeks short of her first birthday, Gordon suffered a terrible riding accident and his business failed, adding to his increasing financial woes. At dawn, on 24 June 1870, he shot himself on the beach at Brighton in Melbourne. He was only 37 years of age.

Many years after his death, Gordon came to be widely regarded as Australia's 'national poet', leading to a bust of him being unveiled in London's Westminster Abbey, in 1934. Best remembered for his ballads, his work is said to have influenced other poets who wrote in the bush ballad tradition of the later 19th and early 20th centuries. Robe Harbour Master, Receiver of Wrecks and Sub-Collector of Customs (1855 to 1869)

Born in London in 1825, Melville arrived in South Australia at the age of fifteen and spent the first five years living a 'primitive and pastoral' life. Disillusioned with the potential to make his fortune as a grazier, he joined the police force. In 1846, he accompanied Governor Robe on an expedition to survey locations for a new port in the South East, helping to strike the first survey line at Robe. After six years as a trooper, Melville headed to Victoria to make his fortune on the goldfields. He made a little money but he didn't enjoy the life so he returned in 1853 and joined the customs department at Port Adelaide.

In early 1855, Melville was appointed sub collector of customs at Robe, a position first held in 1846 by Berry Lipson, the son of the colony's first harbor master. Melville was also made harbour master and receiver of wrecks, handling rescue and salvage operations for ships that came to grief along the entire Limestone Coast.

Robe was only just starting to take off as an important trading port when Melville arrived. During his fourteen years of service, he saw customs revenue increase from £1000 to £5000 per annum. He was in charge during the incredible events of 1857, when around 15,000 Chinese landed on their way to the Victorian goldfields, writing years later that 'Robe people were not prepared for this sudden invasion, and neither was I'.

He also dealt with numerous shipwrecks, including the horrific wreck of the steamship Admella, at Carpenter Rocks in 1859. After a week clinging to the remains of the ship, only 24 people survived, out of 87 passengers and 26 crew. An eye witness to the drama, he used his talents as an artist, to capture the moment in a well known sketch.

Despite the amount of trade, Melville operated for much of his time at the port out of a small timber building on the foreshore, close to where the post office now stands, which was also home to his large family. One visiting captain described it as a 'paling shed not fit for a dog to inhabit, and a disgrace to any British port'. Conditions improved enormously when the new purpose-built Customs House opened in 1863.

Melville was transferred to Kingston in 1869, much against his will. He stayed for a year before moving to Adelaide. He later served as warden of the Northern Territory goldfields and secretary to the forestry board in South Australia. In his later years, Melville wrote pointed memoirs, hoping to convince the government to compensate him for what he considered to be unfair treatment, after almost 40 years as a public servant. Transcripts of his writings are available to read online via the State Library of South Australia website.