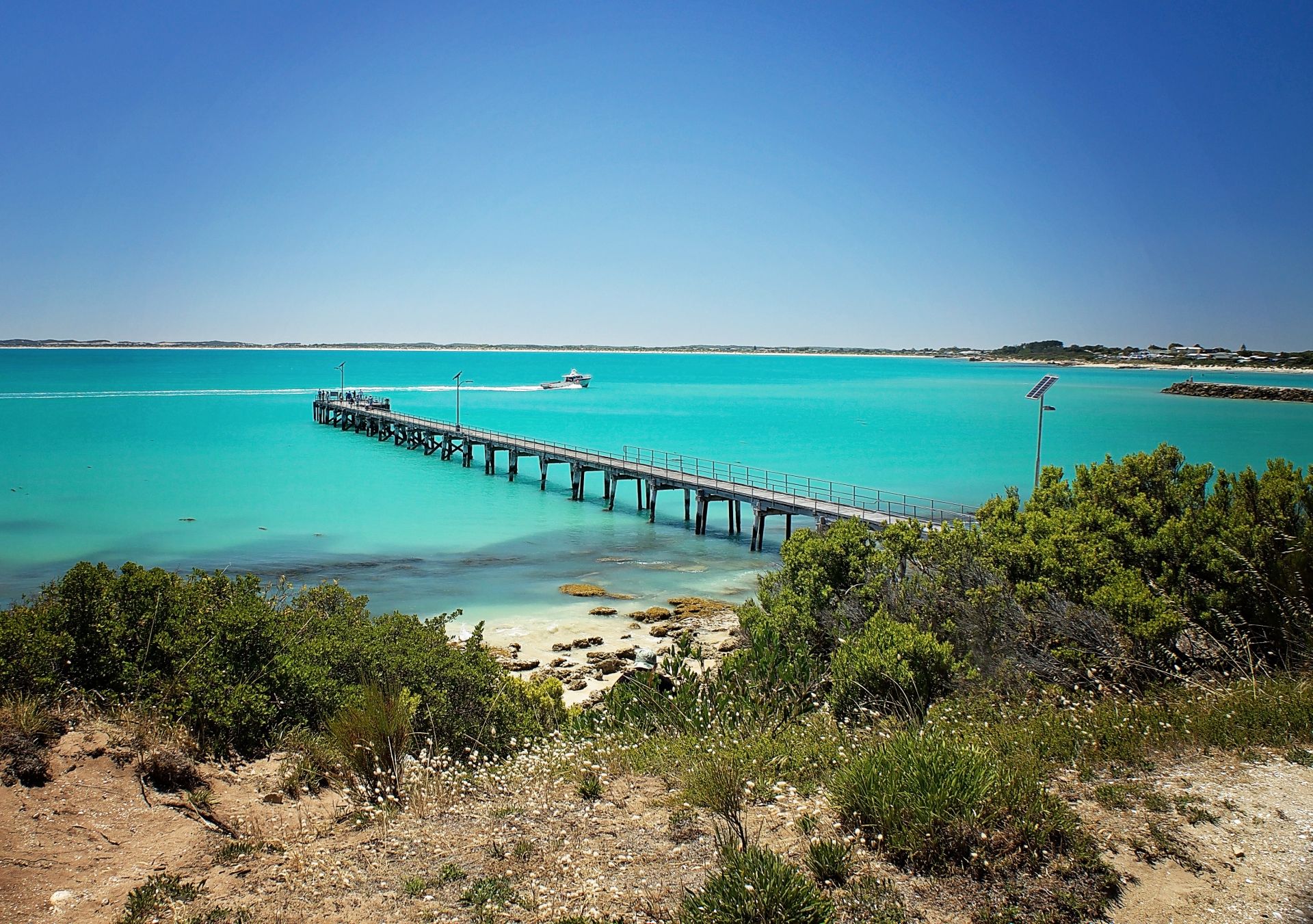 The Customs House was built in 1863 on Robe's Royal Circus, at the heart of the port's shipping mercantile and administrative precinct. A bond store, as well as Ormerod and Co's private warehouse, store and offices were also located at this point, overlooking the original government jetty. Wool wagons approached the harbour along Victoria Street and Mundy Terrace to unload, with the Royal Circus functioning as a roundabout.

The new limestone Customs House with striking red-brick quoins served as the official office for Robe's harbour master and sub collector of customs. The incumbent when it opened was Henry Dudley Melville, who was posted to Robe in 1855 and remained there for fourteen years. He was followed by John Archibald Graeme Little, who also served as postmaster. Little went on to have a long and distinguished career in the postal and telegraph service. After leaving Robe, he became postmaster at Darwin, in time to send the first signals to Adelaide via the Overland Telegraph in 1872.

With trade in the port declining dramatically after the 1870s, the Customs House was only used for its intended purpose for 25 years. The building was then offered to the District Council of Robe. It served as the council chambers for some 80 years, before council announced plans to demolish it and put up a new building.

A campaign led by the National Trust of South Australia and concerned residents saved the building, which was leased to the Trust in 1969 for a nominal rent. After a state-wide fundraising campaign, the building was restored and opened as a museum in 1971.