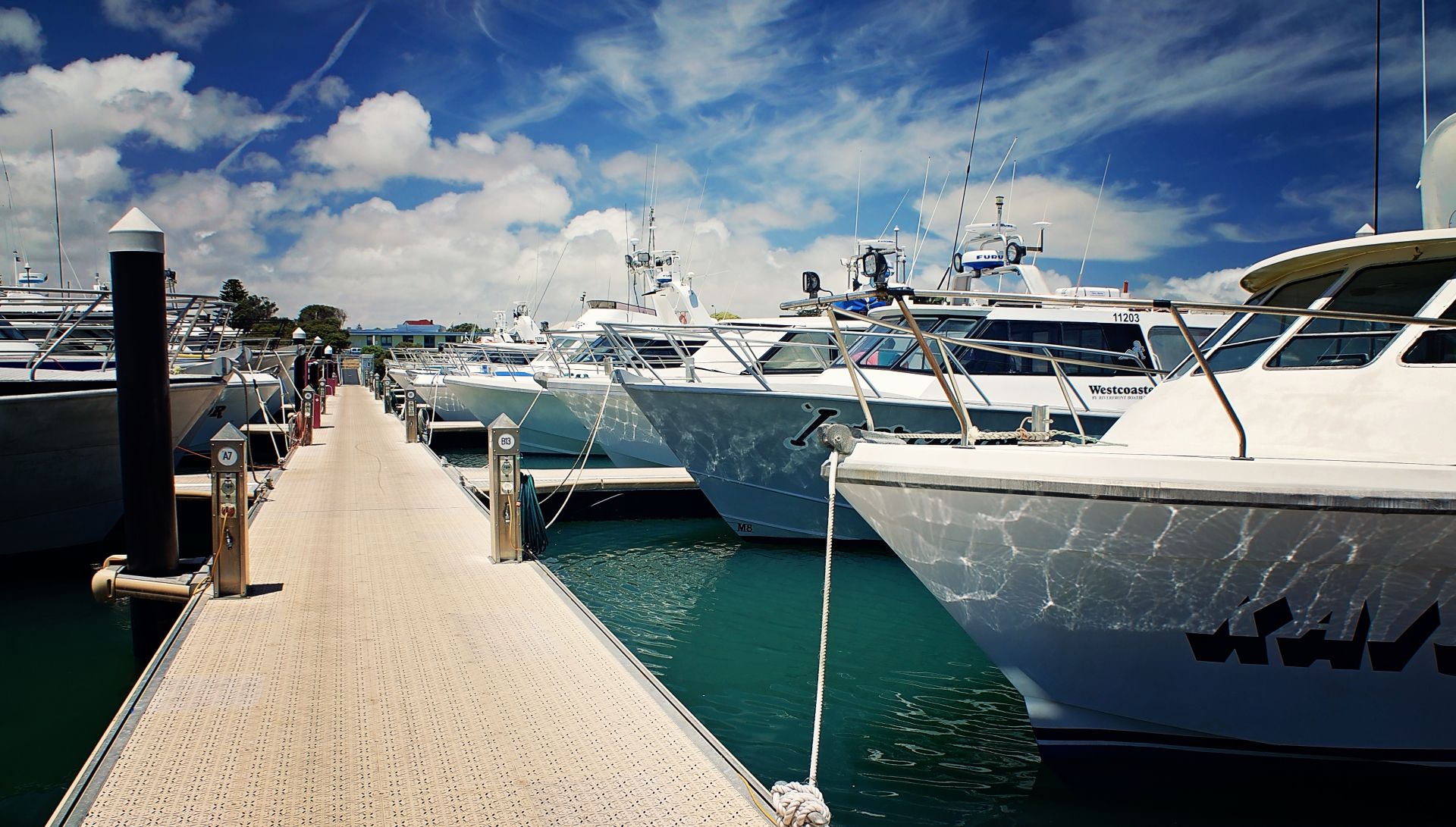 The first people of this coastal environment were the Bunganditj (Bo-an-dick). They were the custodians and their country included the coast from Robe to the mouth of the Glenelg River at Nelson, Victoria.

The name Bunganditj is derived from Bung-an-ditj "people of the reeds", reflecting the nature of the once lush environment, covered in winter flooding surface lakes, intermittent swamps and coastal freshwater soaks providing a rich economic and cultural resource for people.

The Bunganditj lived in the region for at least 30,000 years. The Bunganditj people lived along the south east coast throughout periods of rise and fall of sea level during the Pleistocence and Holocene periods.

The Bunganditj population is thought to have expanded during the past 10,000 years, using the rich resources of the area and adapting their diet and lifestyle to suit the changeable environment. Middens, rockshelters and burial grounds are scattered throughout the area and some sites have been dated to approximately 9,000 years, although most sites date between 3,000 and 900 years.

Shell middens are evidence of ancient menus and also indicate what the environment was like at the time. Until 5,000 years ago, the Bunganditj lived near sandy beaches and tidal estuaries, consuming large amounts of available shellfish such as beach cockles Plebenonac deltoids and mud mussels Subninella undulata, Brachidonates rostratus and Katelysia peroni.  These species no longer exist here has the beaches have given way to cliff top dunes.

Other foods consumed by the Bunganditj included fish, kangaroos and other marsupials, and reptiles. Plants such as coast or bower spinach (Tetragona implexicoma), pigface (Carpobrotus rossii) and muntries (Kunzea pomifera) were and still are important sources of vitamins and minerals.

The wood from sheoaks (Allocasuarina sp.) and other trees were used to produce digging sticks, boomerangs, throwing sticks and other utilitarian tools. Stone axes and cutting implements were made from Port MacDonnell flint.

During the 1840s, Europeans arrived along the south eastern coastline of South Australia. Europeans introduced diseases and rapidly altered the environment to suit European farming practices and these events caused a rapid decline of the Bunganditj population. By 1865, the Bunganditj people had declined in number due to disease, conflicts and removal of people from their lands.

Descendants of the Bunganditj and the Meintangk continue to nurture and protect their culture through the efforts of the Kungari Aboriginal Cultural Association based in Kingston SE. Kungari works towards greater recognition of aboriginal culture and the protection of sites in their continuing association with this coastline.

When visiting coastal environments please avoid walking over middens, and remember all Aboriginal artefacts are protected and should not be disturbed.